The weather held up for the 4th Tan and Tan Lawyers Cup which was held on 17th April 2016 at the Vines. It was one of the biggest turnout for an ACGA golf event.

Photos were taken by members of Heathcote Camera Club.

Photos have been uploaded by Allen Rao.

Photos will be uploaded soon of the prize giving dinner.

The award dinner had 60 over guests.

Music for the dinner was played by Andrew Chai.

There was a singing contest which was won by Mrs Zheng.

There were 5 new members that were signed up.

Lastly , thanks need to go to the volunteers including Duncan Hackman, Eric Wong, Martin Wong and Henry Pua who assisted in making the event such a success. 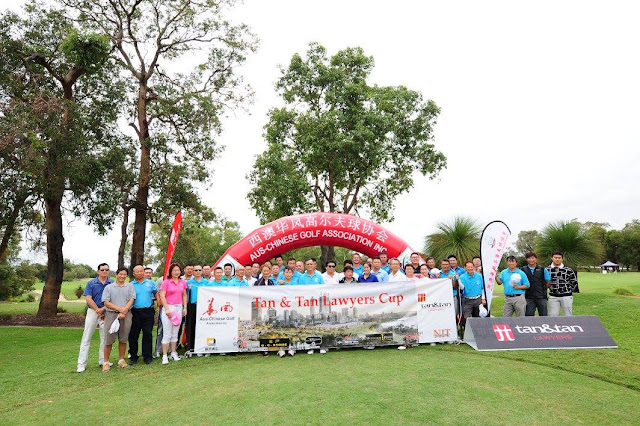 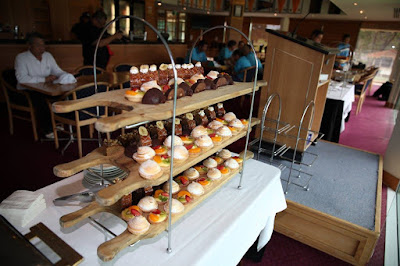 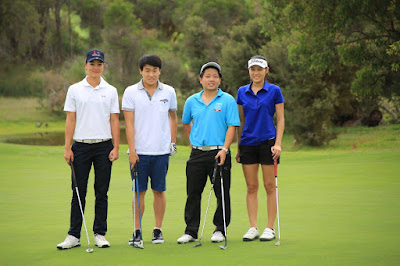 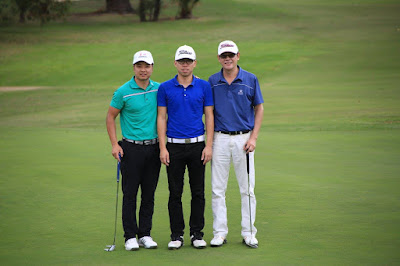 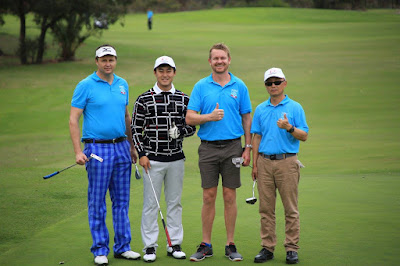 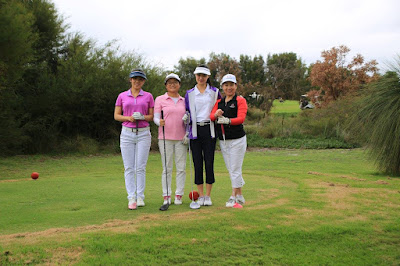 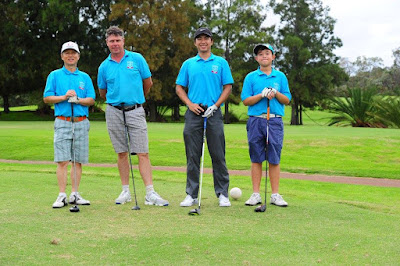 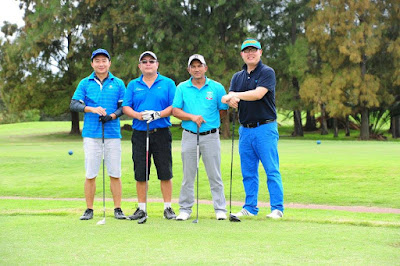 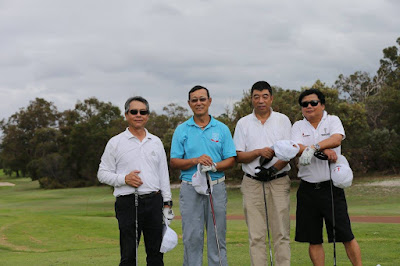 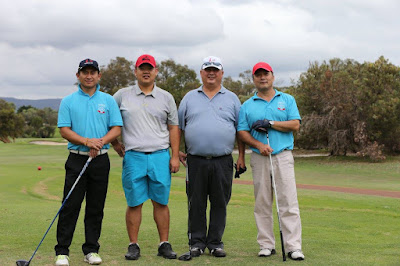 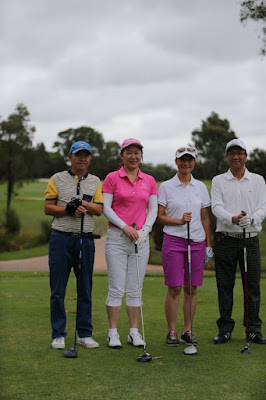 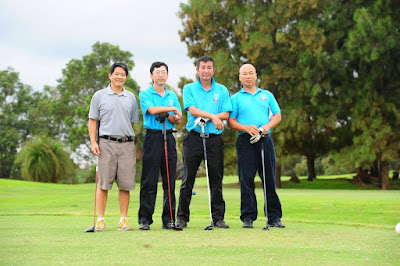 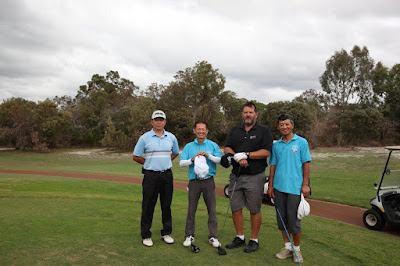 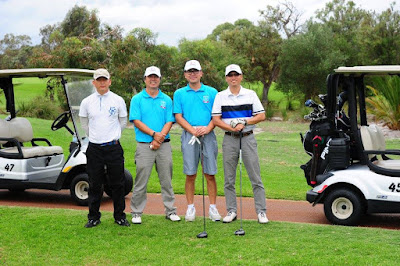 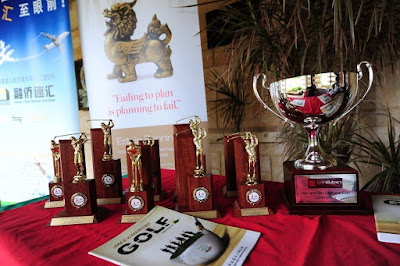